Like most of you, I remember exactly where I was and what I was doing when the September 11th attacks took place. I was getting ready for my shift in the ER and was watching the news.  I went to work and we stayed glued to the television between patients.

I had five children ranging in ages from 13 to 3 months and I kept wondering how this would affect their childhood.

Now, I can hardly believe that 15 years have passed. So much has happened in those years.

My children grew up, some are married, and I have three grandchildren. September 11th did affect my children but not in the way I imagined at the time.

They love this country and what it stands for. They do not do this naively.

My oldest daughter was involved in politics during high school and college and has traveled to China, Taiwan, and Hong Kong.

My second daughter majored in Arabic and spent almost five months living in the Middle East.

My oldest son spent two years on a French-speaking mission trip among African refugees. They love the people of the world, but they also know what America offers them.

In remembrance of 9-11, as so many of us refer to that horrific day, there will be an exhibition at the Museum celebrating America and remembering the attacks with the original newspapers from September 2001and other Americana pieces.  A book will be present with blank pages for guests to write where they were when the attacks happened and how that day changed their lives as well as what America means to them. In another 15 years, it will be interesting to read these pages and see what our United States is like on that day. 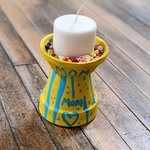 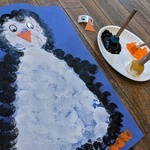 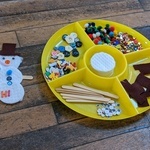 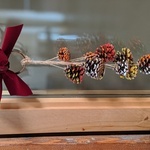